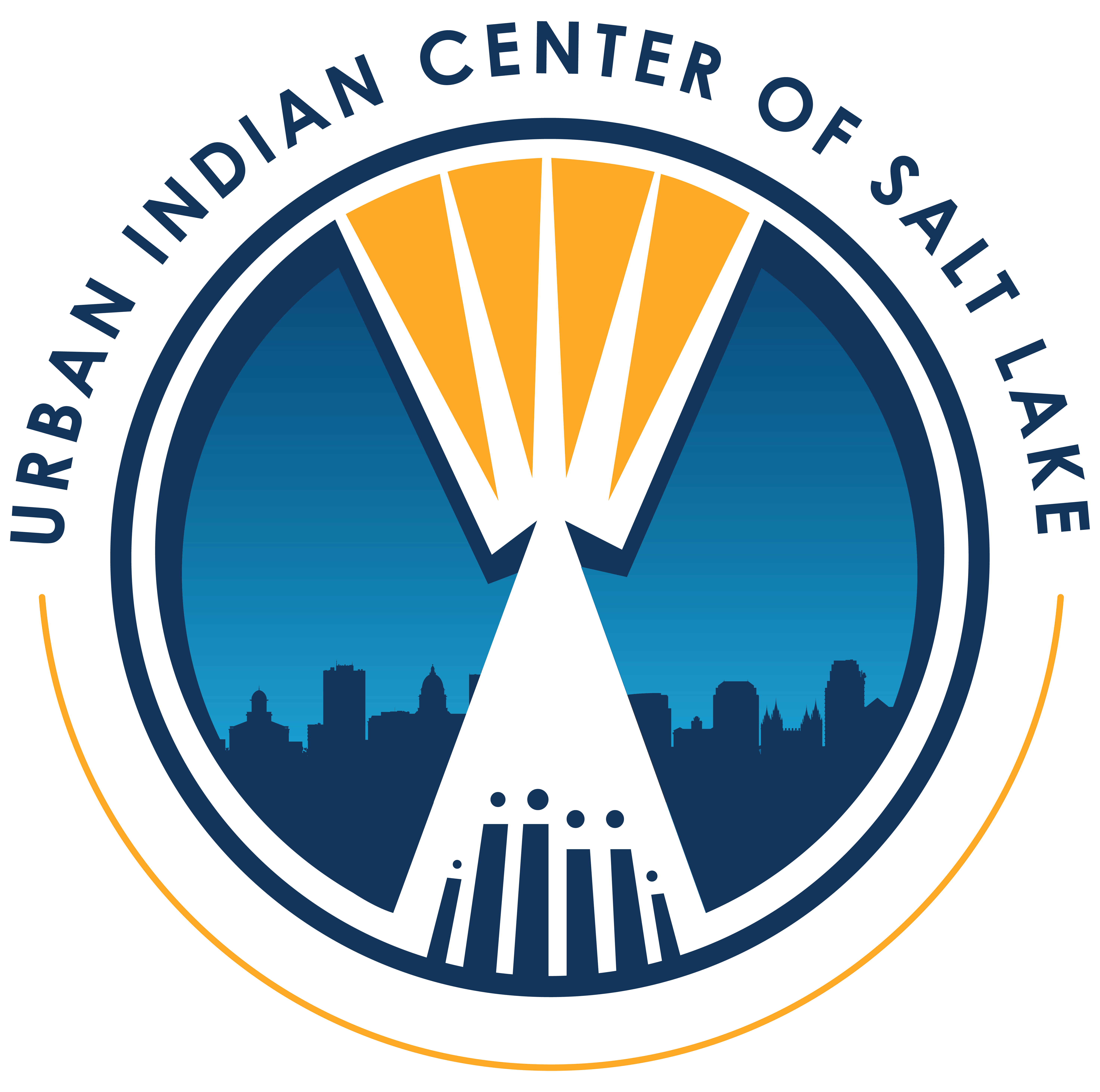 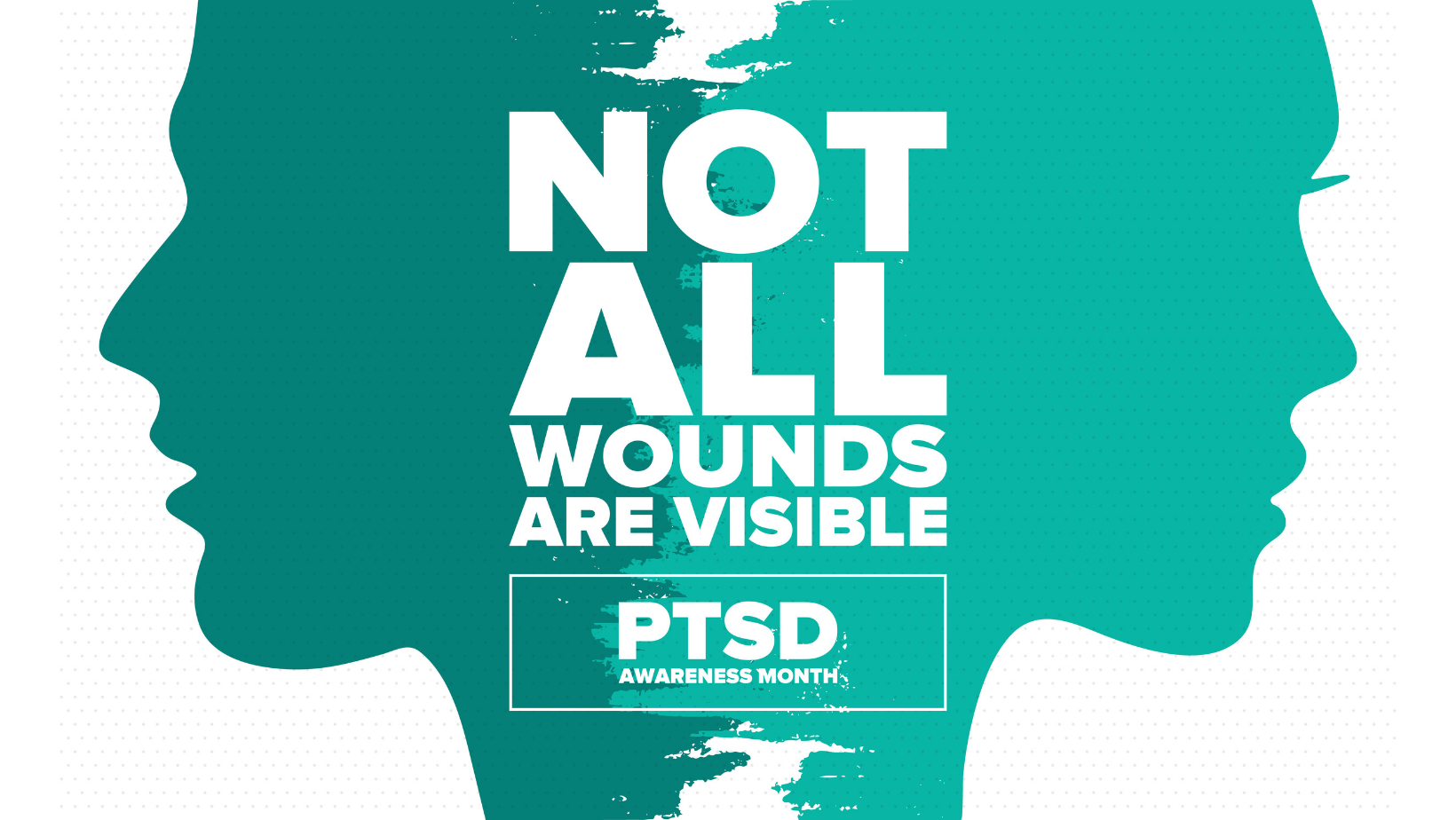 Posttraumatic stress disorder, or PTSD, is a mental health condition some people develop after experiencing a traumatic event. This can mean having been involved in war combat, a natural disaster, sexual assault, other abuse, or even a car accident.

So how do you know if you have developed PTSD? Common symptoms include feeling on edge, having upsetting memories or having a hard time falling asleep. It may also be difficult to do daily activities that were once part of everyday life. You may even find that your brain has blocked some of these memories. It’s normal to have some of these symptoms, but if they last more than a few weeks, or cause problems in your life, it’s best to seek care from a mental health professional or talk with a trusted elder in your community.

A common cause of PTSD is combat exposure. PTSD in veterans, for example, has been around a long time. In the Civil War it was called “soldier’s heart,” in World War I it was “shell shock” and in World War II it was known as “battle fatigue.”

Medicine Men describe PTSD as a “wound to the soul.” They also believe horrors that take place in war get stuck to the bodies and souls of veterans — known as “bad spirits” — and need to be scraped off. This is where the idea of cleansing ceremonies comes from.

A ritual steam bath, known as the “sweat,” is practiced today by many tribes to treat PTSD. Once members of the military return home, some go into the sweat lodge to help wash off the sickness and anguish. During a sweat ceremony, herbs are dropped on the rocks and drums are played while participants pray. Those who have taken part in the ceremonies say toxins pour out of your body and the sense of another presence is felt within the lodge.

Other methods are very important too. Speaking with a therapist shows great strength. Even joining a peer support group is a great way to take the next step toward recovery.

PTSD treatments have been proven to work. However, most people who have PTSD don’t get the help they need. That’s why spreading awareness about PTSD is so important.

Take the time today — and every day — to spread the word that treatments are available. No matter where you or your loved one’s trauma originates, treatment works. A better quality of life is within reach.

Our mission is to serve The People by honoring Native cultures, strengthening health and wellness programs and cultivating community.